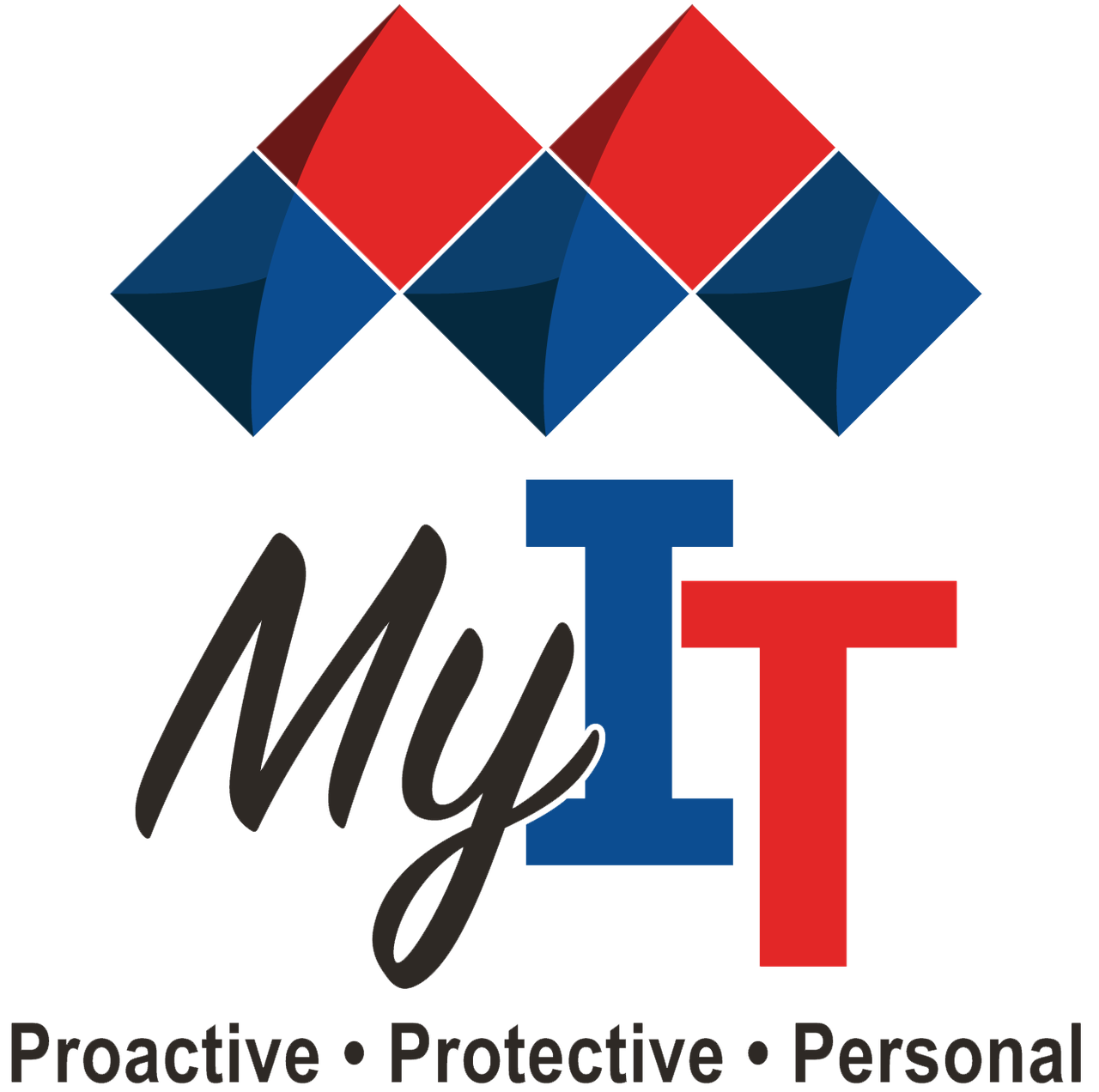 Being in the technology industry, we’re regularly asked all things tech and we’ve had a lot of questions concerning Bitcoin lately. We reached out to our local Bitcoin advocate Raina Casbon-Kelts to learn more about what Bitcoin is and why businesses would be interested in it.

Bitcoin is a Global Digital Currency invented by the pseudonymous Satoshi Nakamoto. The intention of Bitcoin is the decentralization of money, returning person-to-person transactions to the world and eliminating the middle men like Visa, MasterCard, Amex, and even banks.

You’re probably wondering, “How can this be?” Mathematics is how.

Unfathomable mathematical calculations you can’t even do with a calculator!! Math is truly the universal language, and just as 2+2 will always equal 4, the cryptographic hashes used as your digital signature on Bitcoin transactions are absolute. The genesis block for Bitcoin was mined (created) on January 9, 2009 and no one has been able to hack Bitcoin!

Why do you need Bitcoin when there are 5 banks within 2 miles of your business?

We’re currently seeing a fight for equality in America and around the world. Every day you can turn on your television and see another justice warrior fighting previously untouchable people and sharing their story without shame! We are on the cusp of a new world where no one cares what color, gender, or race you are…everyone matters!

While this movement will assuredly be recorded as a benchmark in American History, money in many parts of the globe is worthless.

Earlier this year, the 500.00 Rupee note was declared WORTHLESS by the government of India with a 4-hour notice to exchange for smaller bills! In May, the currency of Venezuela was de-valued by 64%. Imagine the U.S. government telling you that your dollar is now only worth 38 cents!

This devaluation of money is leading to food wars across the globe. In Greece…well, I don’t have to tell you what’s happened there. The country of Zimbabwe no longer has a currency! A wheelbarrow full of Z$ are worth less than the wheelbarrow itself!

This devaluing of money is why Bitcoin is needed!

Venezuelans are using Bitcoin illegally to feed their families. People are “not allowed” to have a bank account, or there’s no such thing as a bank where they live, or their currency is not accepted, or they’re the wrong gender, color, religion, or ethnicity to have a bank account. These people NEED Bitcoin because PayPal or Vimeo doesn’t reach every part of the world. The creator(s) of Bitcoin aim to give every human on this planet the opportunity to have a medium of exchange to join in the global commerce of the Internet.

For those of us in the USA, UK, Germany, Switzerland, Canada, and other first world countries, we don’t need Bitcoin. For me personally, Bitcoin is an investment in a technology so great, that no one, not even coders, programmers and the elite academics of our time, know where it will be used next. It reminds me of the Internet in 1993, lots of unknown and huge potential.

How can your business benefit from using Bitcoin?

The current USD price of a Bitcoin is pushing it out as a means of small peer-to-peer transactions for now. Some believe alternative coins like Litecoin, Ethereum, and Dash will be the future of small and micropayments. However, this doesn’t mean Bitcoin won’t be used!

In New Orleans, we have international tourists in town year-round. What is their loss when converting their home currency to our currency? At a minimum, they lose money just making the transaction itself. If you accept Bitcoin for payment in your business, why wouldn’t they buy from you first? Simply put, their money is worth more in Bitcoin form. Plus, your business will be tagged on a map of the world showing that you accept Bitcoin! (https://coinmap.org)

In my opinion, the best use for Bitcoin at this price is overseas transactions. Western Union fees are through the roof because they have no competition! Bitcoin transactions are a fraction of the price and virtually instantaneous, especially when compared to the debacle you’ll face for your bank to wire funds.

With cryptocurrencies like Bitcoin and others, you will never receive a chargeback. All transactions are irreversible! No one can take coins from another person without their private keys, password, and seed phrase. (Learn more about Bitcoin for business at https://Bitcoin.org/en/Bitcoin-for-businesses.)

We’re already seeing New Orleans businesses accept Bitcoins as a form of payment. Most recently, the Spera Law Group started accepting the cryptocurrency and you’ll find three Bitcoin ATMs in New Orleans and a dozen in Louisiana [so far].

Additionally, major companies like Overstock.com and Microsoft, and non-profits like Wikipedia, all accept Bitcoins. You can even travel to space with Virgin Galactic for just 98 Bitcoins. See a lengthy list of companies that accept Bitcoin on Steemit.

Want to know more about Bitcoins, including how to get them? Read Raina’s recent LinkedIn article - Bitcoin reaches new All Time High over Thanksgiving Holidays. 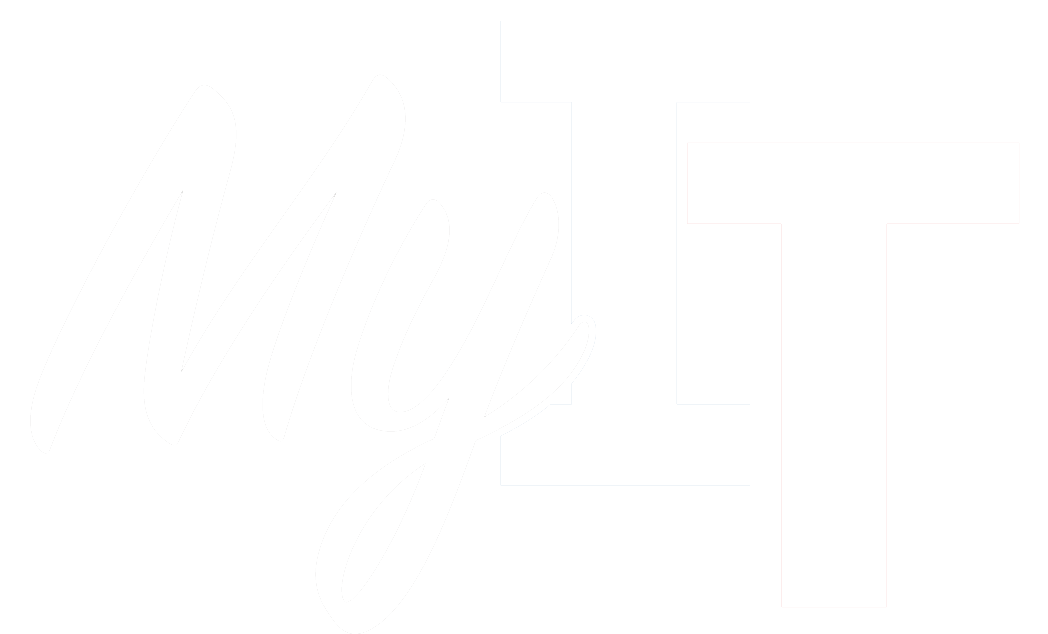 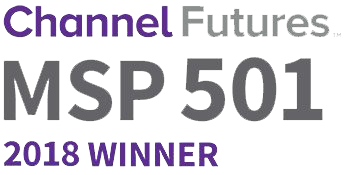